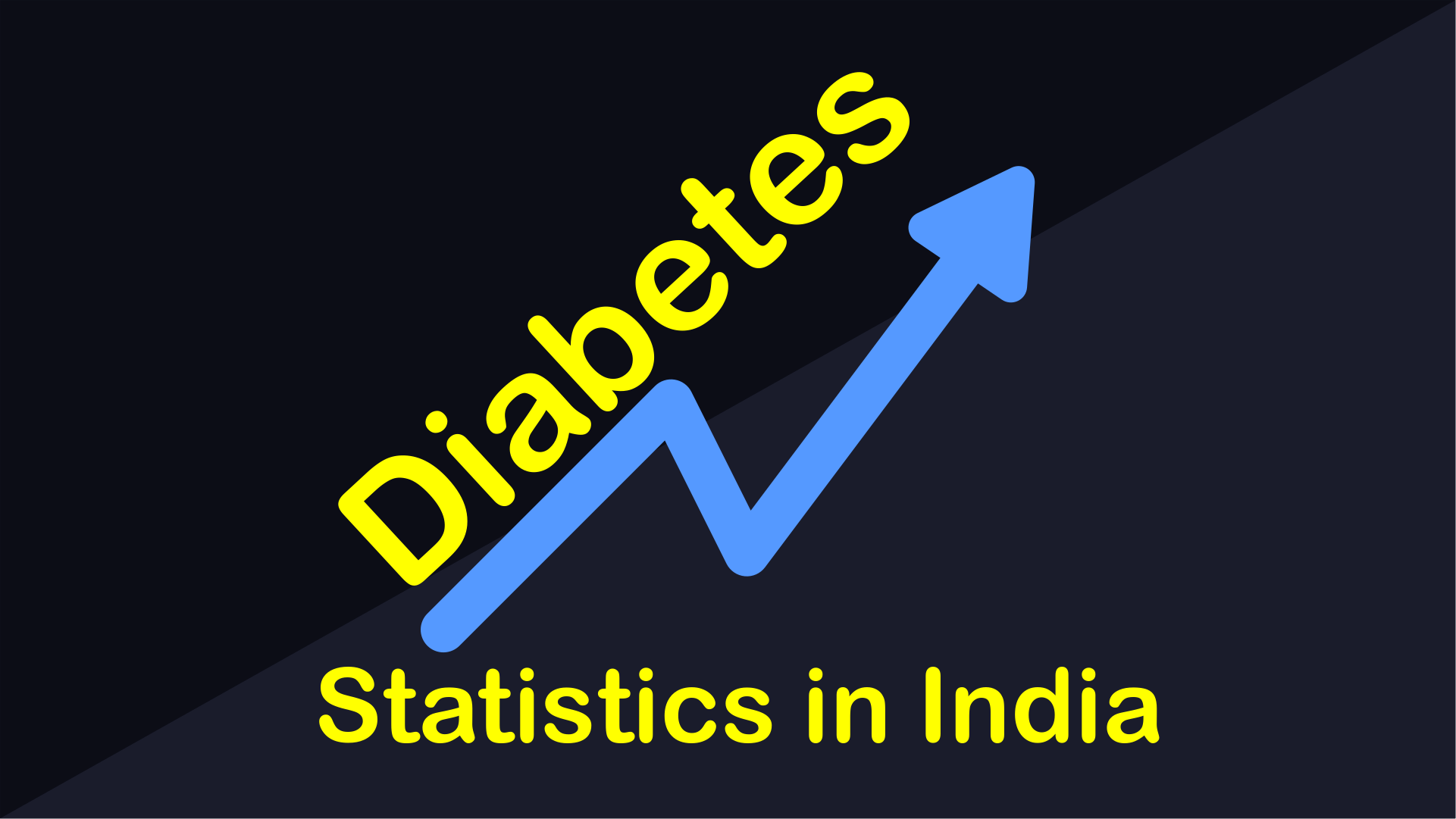 Diabetes is the greatest epidemic of Indian history as far as now. The spread of this disease is so large that it can be formed into the third biggest country if all the diabetics in the world are put together. It has been stated as one of the serious ailments of humankind all over the world. The seriousness and widespread nature of the disease can be observed through it’s rising prevalence. It’s growing steadily at a greater speed from the last two decades. It won’t be an exaggeration to say that there is no family in India at present with no diabetic in the family.

Its effects do not confine to a particular age or gender. It can sprout in teenage, adulthood and middle ages. Females in India are been recording the most diabetes cases than males of late. Though there are advanced diagnostics and treatments available for diabetes, due to lack of awareness most of the women with prediabetes and type one diabetes enter into diabetic life. As most of the women in India are housewives they do not prioritize their health over their responsibilities. Lack of training to the body, having no fitness regime, improper/sleep schedules, lack of sleep, obesity, overweight, insufficient food and routine carb intake, no balanced diet, malnutrition, no self-care, etc… in women are reasons for catching up with diabetes. Apart from these hereditary and genetic factors acquire diabetes.

When talked individually on the basis of gender, the female population of our country shows 8.6 percent prevalence, while the male population has 9.1 diabetic spread. Almost 428 million people who are living with diabetes are not diagnosed still. On an approximately one to two in 10 persons have diabetes now in India. From the sources from international diabetes federation and other cohort studies, there is an approximate estimation of reaching 630 millions of diabetes by 2045. That is almost a half increase that means a 50 percent raise. Almost 48% of the world population would increasingly get attacked with the as per diabetesatlas.org.

The study estimates all over diabetes future of the world. From the 82 million diabetes cases back in 2017 it states that India can rise to as high as 151 million cases by 2045. But this prediction of international diabetes federation has gone purely low, as diabetes is growing even more rapidly. This is happening in accordance with the growing urbanization, aging, lifestyle changes, junk food and improper diet and obesity, etc factors. Fascinating fact amongst this backdrop is that when the whole diabetic population is spread Worldwide, half of them are living in just three countries which are India, China and the United States of America. In this share, India stood second with 98 million people living with diabetes. There were 69.2 million people with diabetes back in 2015 which counted now to 98 million in 2018. It shows how rapid the spread of diabetes occurred in the past three years. The rise of diabetes is happening at a pace of 20 percent by 10 years, but it is not meted by its insulin needs. Insulin scarcity is well not spoken much about, but it is a serious threat too.

With the clear picture of growing diabetes, there should be insulin availability as per the need. But no resource can be unlimited so is the insulin. As a result, the insulin needed to treat diabetes is going lower by the increasing level of diabetes cases. This can make the insulin pricey and useful to only the people who can afford an expensive medication. As per research, the insulin dosages can be beyond the reach of a major part of the population if this trend goes higher. Inadequate amount of insulin can easily lead to unavailability alongside being untreated makes the situation even worse.

Thus, for a normal person from a middle-class family, it becomes beyond their reach, unaffordable a making a hole in the pocket. This burden of the expensive treatments can leave a person with no option and succumb to the disease. Being untreated for diabetes invites major problems related to the vital organs. Cardiovascular problems such as cardiac arrest, cardiac stroke, arrhythmias, chronic renal failure, obesity, sexual problems like infertility, erectile dysfunction, miscarriages, stillbirths, diabetic foot, necrosis, and gangrene, etc., are some of its worst sides.

The government of India has focused on these liable problems and launched NPCDCS in 2010. These centers provide relevant awareness and information about the severity and impacts of the disease, pharmaceutical products, food to be taken, etc. Since diabetes is multiple systems attacking disease, elaborate disease management is an immediate need… of the hour, with sinking insulin levels around the world. These plans help prevent the failure of other organ systems. Education about the disease ground knowledge of its impacts can create awareness. Ground-level worker’s efforts can be playing a crucial role in this perspective.

Managing and enjoying life with diabetes can be made easier with changed lifestyle and small efforts, to stay healthier. As almost 90 percent of people with diabetes have type 2 diabetes, it is a common form of diabetes. Its complicated forms are chronic renal failure, kidney disease, cardiac failure, neuropathic foot and retinopathy of eye. All the steps and tips that we have in hands to protect our health is to lead a quality life with a balance of fitness and work out regime and diet plan. Physical activity with less impact and routine, controlled weight, carb-free high protein diet plan are the three simple steps, that can help with it. Any bad habits can worsen the disease, so quitting alcohol and smoke be a great help.

Another impact of diabetes is prediabetes. It’s the condition prior to actual diabetes in which blood sugar levels are not as high as diabetes type 2. This can be halted or stopped completely if diagnosed and taken careful steps. Checking on the blood sugar levels i.e, self-monitoring of glucose levels at home, taking the medications, avoiding carbs and high-calorie food, shedding weight and increasing physical activity can prevent diabetes onset to a large extent.

Diabetic retinopathy is another extremity of diabetes in which the retina of the eye gets damaged resulting in blurred vision and in some cases blindness. The nerves supply to the orbits and eyes gets affected due to excessive sugars in the bloodstream.

Diabetes has a lot more worsened ends. But they all can be prevented by mere carefulness towards health. A healthy man is built with healthy food and healthy habits. Eating healthy, exercising, staying stress-free, having a good sleep, regular health tests, avoiding harmful habits etc.are the important life changes to be done. One with diabetes is responsible for generations of his family falling prey to diabetes.