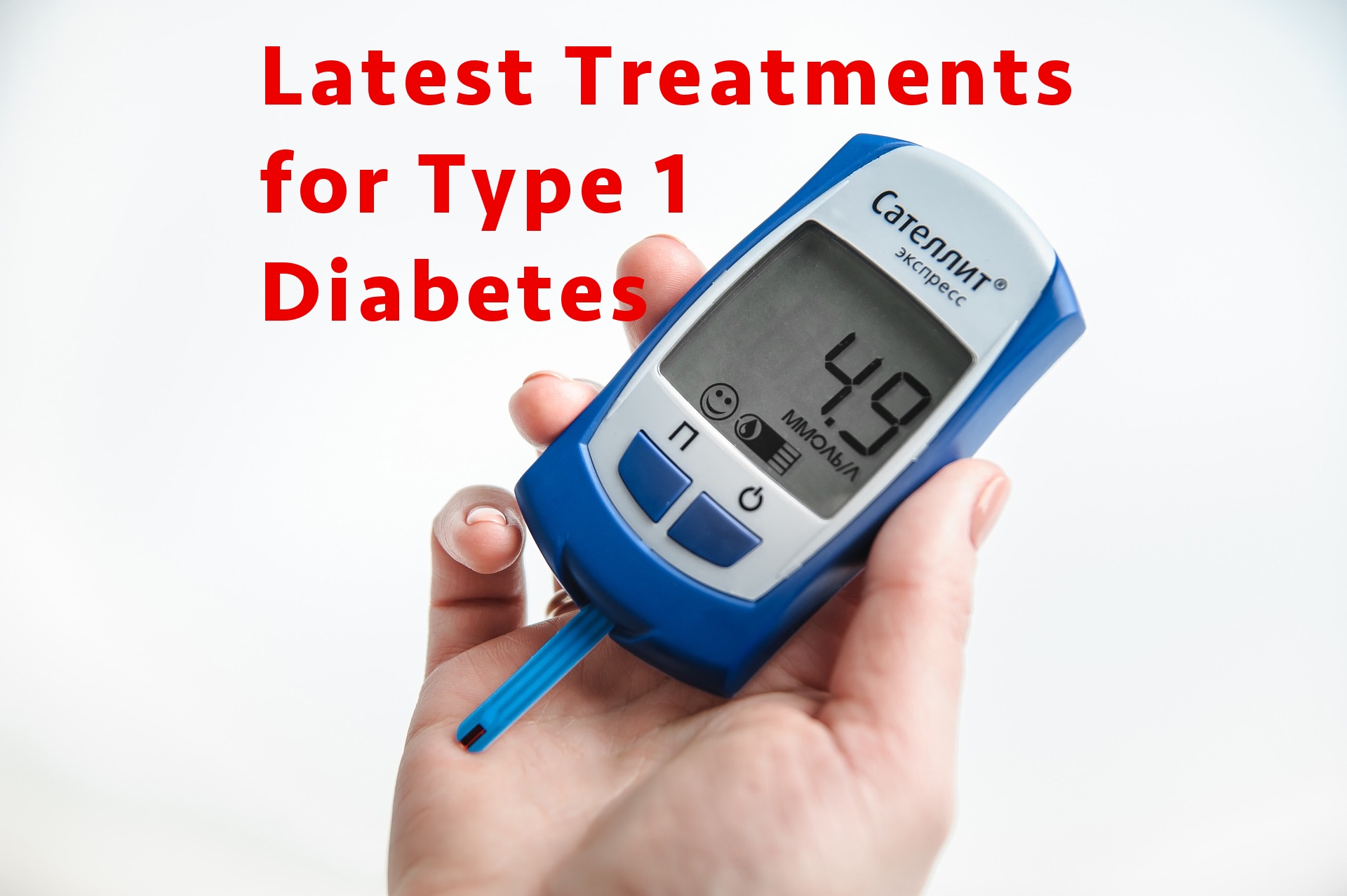 Diabetes type 1 is considered juvenile diabetes. This is a chronic disease that is caused by the insufficiency of insulin in the body or no insulin. Wherein the insulin got a major role to play in maintaining the balance of the bloodstream. Insulin which is a hormone present naturally in the body makes the sugars produced after the digestion to enter the cells. These sugars are further oxidized to form energy in the cells. As type 1 diabetes usually appears in children and adolescents it is called juvenile diabetes. If talked about the cure, diabetes type 1 has no permanent cure. The treatments for this disease focus on managing the symptoms and impacts through insulin, lifestyle changes, and food plans.

Treatment plans for type 1 diabetes mainly focus on the insulin dosages apart from other possibilities. The ultimate aim of these treatments is to keep the blood sugars in the limit of the normal. The normal blood sugar level is 80-130mg /dl. Lifelong insulin therapy is prescribed but insulin has various options depending on the need of the individual. Short-acting insulin injections, which are much regularly recommended acts for almost 8 hours and attracts within 30 minutes after being injected. Rapid-acting insulin injections activate within 5 minutes after giving the injection and its action lasts for about 4hours. Long-lasting injections take a couple of hours to get activated inside the body but the action lasts for as long as 24 hours. 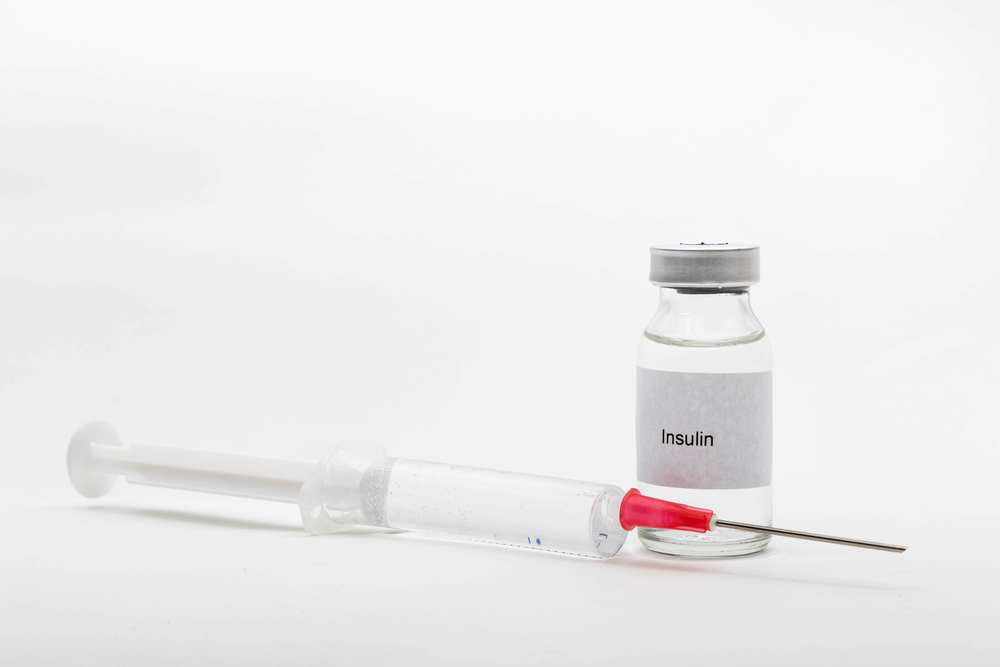 Another advancement in the treatment of type 1 diabetes other than insulin administration is the artificial pancreas. It is called a closed-loop insulin delivery. The procedure involves a device that is implanted and a glucose monitor linked to it. The monitor checks on the glucose levels in the blood every five minutes. Whenever the indication for insulin need is monitored, the device pumps the required amount of insulin. This has been approved in 2016 and is in force since then. It is considered to treat children above 24 years of age. Since then, there have been various types of artificial pancreas arrived in the market. Because we are talking about the treatments regarding the pancreas, yet there is another significant advancement, I.e, the pancreas transplant. This is only prescribed to those who are unable to manage diabetes through all kinds of medications and to those who are undergoing a kidney transplant. The pancreas transplants have not recorded a successful history as of now. This is because the transplants are mostly reversed and are not so successful. This process may bring in additional risks that are with diabetes. Islet cell transplantation is one of the remarkable experiments of the research. In this process, the same as in artificial insemination donor cells from the pancreas is transplanted. These new cells are charged with an action to produce insulin. This too had reversed due to some techniques. But many improvements and techniques happened in this process as of now.

The combination of drugs that are given in type 1 diabetes is usually through vials and pens and action lasts for about 24 hours. They are admelog+ Novolin N or rapid-acting insulin with regular insulin. The combination dosages will be enough for 10 days if taken through the insulin pen as shots. The administration of the rapid-acting insulin can be through vials, pens, refills, cartridges. Admelog is given for 28 hours and gets activated in just 15 minutes, it’s action lasts for about 4-5 hours. Inhalation powders are inhaled through cartridges. Eg: afrezza powder is given as three variants of cartridges for 3 days generally gets activated in 3 minutes and lasts for 3 hours. Apidra, Fiast, Humalog are given for 28 days. Their action endures for 5 hours at the maximum. They can be administered through almost every mode including cartridges. 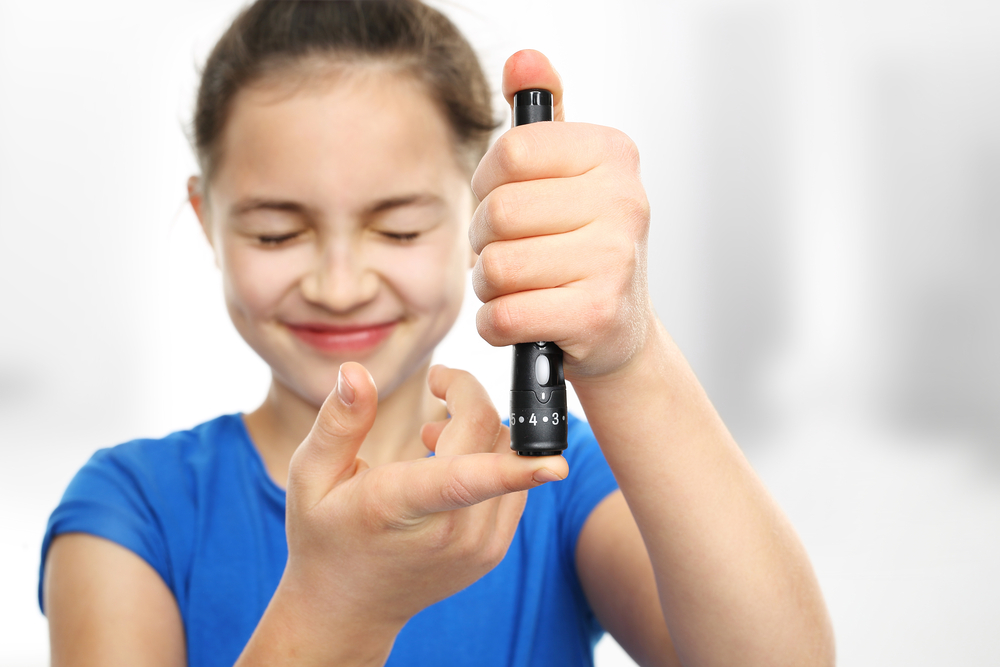 Short-acting insulin takes more duration of treatment up to 40 days on an average. As talked earlier they take almost half an hour to get the action activated. Most of the long-acting insulin such as tonjev, Lantus, basaglar, tresiba are administered either by vials or pens only. Their administration is not done through cartridge or refills. Their treatment duration is for about 42 days to 50 days. The period of action is as long as 36- 42 hours at maximum. These are mostly regarded as medications for children with juvenile diabetes. Beyond insulin, pramlintide called Symlin is used. It was approved in 2005 by the FDA. Symlin is a hormone that is administered through pens in the body. It is developed to fill in the insulin crisis and gap left with its unavailability. It should not be given when on insulin dosage but only as a replacement to it. It has drawn quite remarkable benefits and is recommended for every meal and snack time. It has proven efficient in limiting the blood sugar levels after a meal. This has supported weight loss and dropping the excess sugar levels in the bloodstream.

As of now people with diabetes type 1 have been exclusively exploiting insulin therapy for their insulin needs. Some research studies have put forth the concept of immunotherapy can replace insulin therapy in the late future. They stated that has type 1 diabetes has no cure and the condition of the pancreatic cells that produce insulin progressively damaged, hence they came up with an alternative. A vaccine containing a molecule that suppresses the immune system from releasing the autoimmune attack that causes type 1 diabetes is found by them. This vaccination is successful and can totally delete away all the insulin treatments and medication expenditure totally. 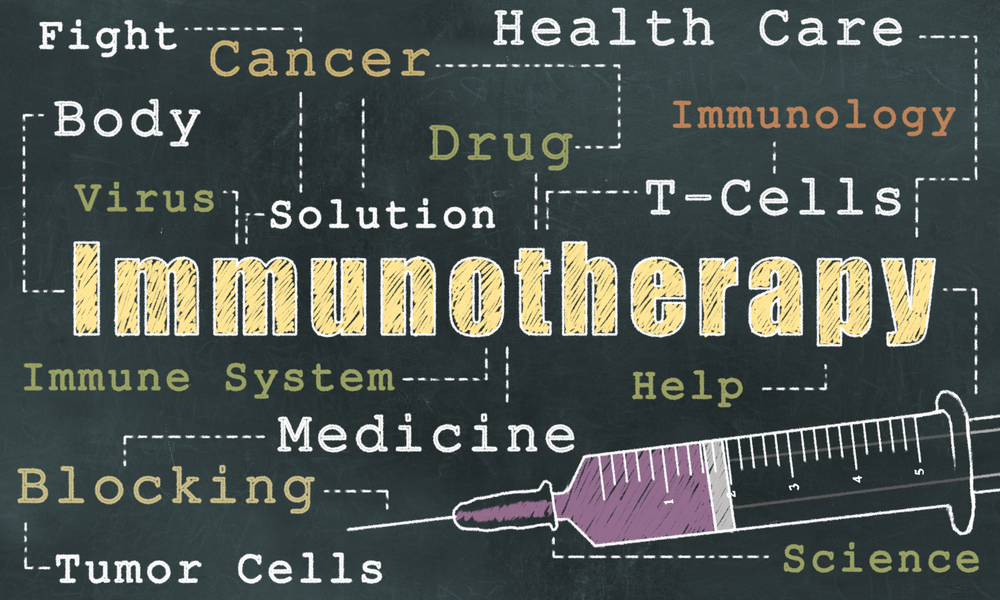 Immunotherapy has become an interesting field of research as many diseases are being diagnosed as a fault with immune responses. Psoriasis, diabetes, lupus, etc are among such. This vaccination can immunize the body against the immune attacks for at least 5 years. Though the insulin-producing cells function won’t be affected. This has proven effective for people with early diabetes within 6 months of diagnosis or prediabetes. This immunotherapy by maybe can also prevent the onset of the disease in people who are prone to it. However, longer research and a wide-angled study are needed before being approved.

Then another remarkable research is the vialytes encaptra cell delivery system by Figeuoria. This system boasts of two types of capsules that are PEC- encap and PEC- direct that are with little dissimilarities. The PEC- encap contains precursor cells in its capsule that mature into the endocrine cells that in turn mature into insulin-producing cells. But the drawback is the revascularization of the product inside the blood may take years. The PEC direct promotes vascularization so it requires immunosuppression. So, it can be given to people with high risks of diabetes. Though it still has a long way to go before acting as an accurate dose, the research and efforts in finding a cure are more appreciable.

progenitor cells are the next level of research in the study grounds. The progenitor cells move on constantly, they manipulate the environmental changes. When the progenitor cells are taken from the human stem cells and taken into interactions with the extracellular matrix, the state of the progenitor cells alters. The cells, when influenced by different extracellular laminins and fibronectin, get affected on their mechanical forces. This property of the progenitor cells is what they are experimenting to produce different cell types by mechanosignaling pathway. American diabetes association has published a series of researches smart insulin patch is one among those. It is developed as a mimic to beta cells, that sense excess sugars and also compensates with the insulin. Another study has been studying to extend the life of the islet cells that are transplanted into the body and make their survival efficient. A study on biomarkers that can identify before the beta cells are damaged is going on. Beta-cell replacement, islet cells survival, etc has been going under research by ADA.

Blood sugar monitoring is a must for managing the diabetes self-monitoring at least four times decides your insulin therapy. A check on the glucose levels before eating, before workouts or on suspension helps to control your food portions. Continuous glucose monitoring is a new advancement in this. Eating healthy fiber-rich and low fat-containing foods, fruits, whole foods, and veggies healthy diet plan is prescribed to sustain the havoc of diabetes. Weight loss, exercising under the advice of a doctor can reduce the symptoms. In pregnancies, the woman with diabetes type 1 are prone to risks of both defects, stillbirths.

Follow Me
Dr Chaithanya KS
Dr. Chaithanya KS is a renowned Ayurvedic Specialist practicing in Bangalore since 2003. For consultation call +919945850945